The Opposite of Unbelief

In my last post, we talked about the definition of unbelief. It's important to understand that before we
go on. 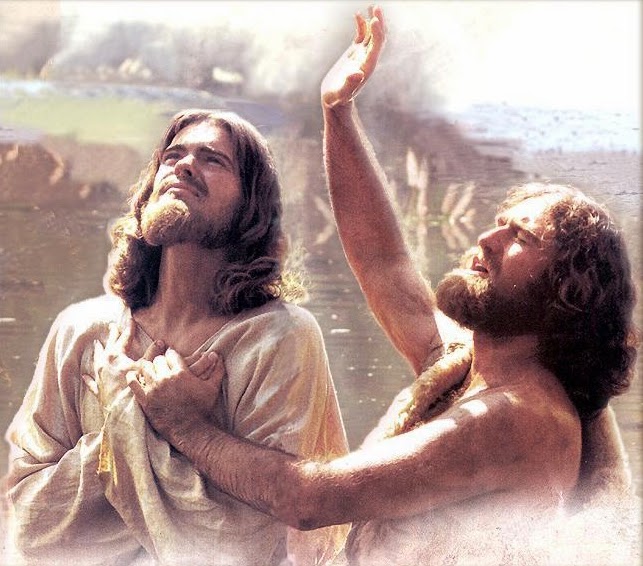 In this post, let's start with saving truth. When Christ visited the Nephites, one of the first things he taught them was HIS doctrine. Here it is:

33 And whoso believeth in me, and is baptized, the same shall be saved; and they are they who shall inherit the kingdom of God.

34 And whoso believeth not in me, and is not baptized, shall be damned.

37 And again I say unto you, ye must repent, and become as a little child, and be baptized in my name, or ye can in nowise receive these things.

38 And again I say unto you, ye must repent, and be baptized in my name, and become as a little child, or ye can in nowise inherit the kingdom of God.

39 Verily, verily, I say unto you, that this is my doctrine, and whoso buildeth upon this buildeth upon my rock, and the gates of hell shall not prevail against them.

40 And whoso shall declare more or less than this, and establish it for my doctrine, the same cometh of evil, and is not built upon my rock; but he buildeth upon a sandy foundation, and the gates of hell stand open to receive such when the floods come and the winds beat upon them.

So let's take a look at what Christ emphatically declares to be his doctrine--the doctrine that the Father gave to him. It consists of the following items:

1. Repent
2. Believe in Christ
3. Be baptized
4. Be visited by fire and the Holy Ghost as a witness from God that you have belief and not unbelief

That's it. That's his doctrine and it will lead you to salvation. Just to make sure we get the message, he also insists that anyone who declares more or less than this and calls it his doctrine, comes of evil.

Therefore, anything other than what Christ includes here, if relied on for salvation, is unbelief.

Now the obvious first question is this: Christ taught lots of other things beyond this. He spoke in parables, he gave the sermon on the mount, he prophesied. What are we to do with those teachings?

I would suggest that believing in Christ includes believing his words and doing what he asks. You can't say you believe him and then live in a way completely contrary to what he taught. Belief in Christ is an active pursuit, consisting in trying to do the things he asks, and live according to his teachings.

And that's a magical recipe: Correct action based on correct belief yields faith. And by faith come miracles. It's all encompassed right there in Christ's doctrine.

Similarly, when you have received the Holy Ghost (the real experience, not just the ordinance of confirmation) the Holy Ghost will "show you all things what ye should do" (2 Nephi 32:5).

For a masterful sermon and explanation of the Doctrine of Christ and its implications, go read all of 2 Nephi 31 and 32. If you want to understand Christ's doctrine, that is.