In my last post, we discussed the importance of sources when evaluating quotes attributed to Joseph Smith--particularly when we intend to stake our eternal salvation upon the principles taught. 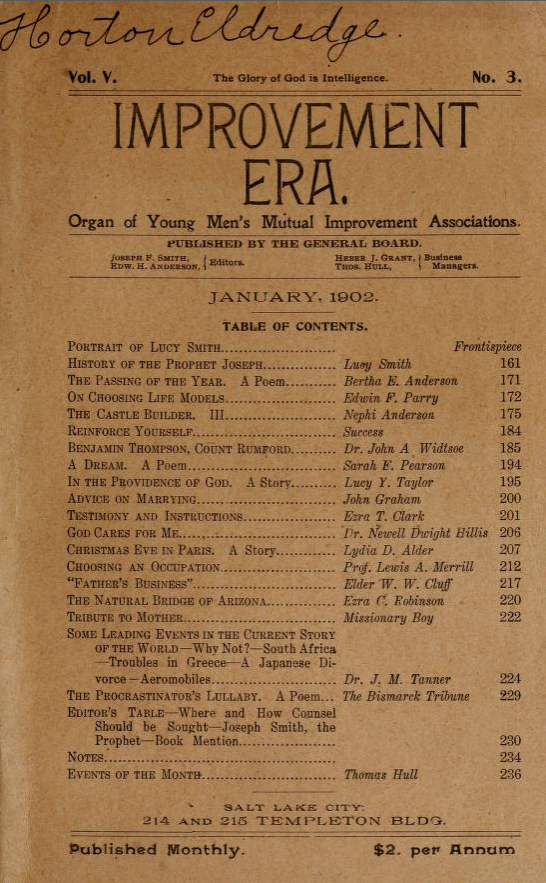 Now with that in mind, I’ve selected some of the best Joseph Smith quotes from the Teachings of the Presidents of the Church: Joseph Smith manual, Chapter 27: Beware the Bitter Fruits of Apostasy. Considering these are included in an official church manual, which was written by our prophets…

—Nope. (You really should check into how the manuals are produced.)

Er..edited and approved by our prophets…

Well, considering it’s an official church manual, it should be correct. I’m sure it’s been carefully checked and correlated to only teach true doctrine from solid, reliable sources. With souls at stake, anything less would be absolutely unthinkable.

So on to some Joseph Smith quotes:

“I will give you a key that will never rust — if you will stay with the majority of the Twelve Apostles, and the records of the Church, you will never be led astray.”

The source is listed as a statement by William G. Nelson, published in the Young Woman’s Journal.  This statement was published in 1906, 62 years after the death of Joseph Smith. 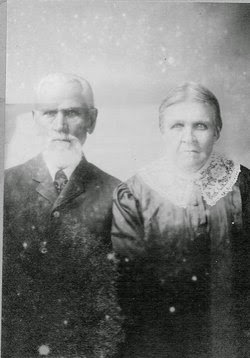 William G. Nelson, the source of this statement, was born in Jefferson County, Illinois, June 10, 1831; associated with the Saints in Illinois and in the West, where he served as a ward bishop and a member of the high council at Oxford, Idaho. The facts surrounding this quote are as follows:

Some difficulties with what is taught are as follows:
Nelson could have based his “recollection” on the following quote, published 4 years earlier:

Ezra T. Clark recalled: "I heard the Prophet Joseph say he would give the Saints a key whereby they would never be led away or deceived, and that was: the Lord would never suffer the majority of this people to be led away or deceived by imposters (sic), nor would he allow the records of this Church to fall into the hands of the enemy" (Improvement Era 5 [January 1902]: 202). 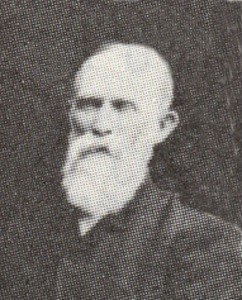 The most obvious problem with this quote is that it teaches false doctrine. If the Lord will not suffer the majority of this people to be deceived by "imposters," the Lord would necessarily have to abrogate the agency of the Mormon people. And as you may recall, such a plan was proposed in the beginning, but not by God. We must be free to choose.

Clark may have based his “recollection” on the following statement, published 13 years earlier:

Edward Stevenson published a similar statement in 1889 as follows:
"a key by which you may never be deceived" is that "a majority of the saints and the records and history of the Church also" would remain with the Church (see Jenson and Stevenson, Infancy of the Church, p. 5). 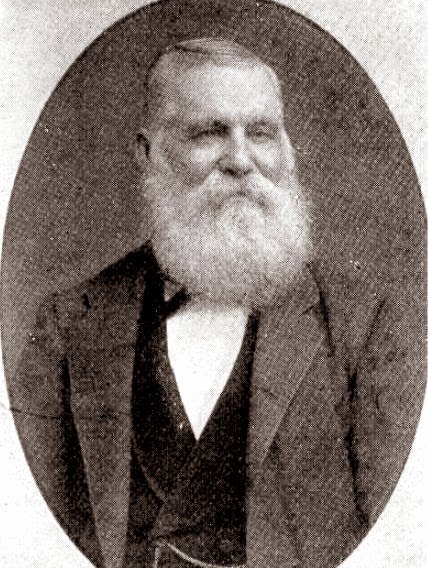 Relevant facts are as follows:


So...What do all the above quotes have in common?

All were published at a time when the LDS church was battling the RLDS church over which church was "true." Both had estimable claims to be the proper successor to Joseph's restoration. How convenient to have old men on hand in Utah to provide statements that the way to stay with truth is to stay with the Majority of the Twelve (Point LDS!), the records of the church (2-0 LDS in the lead!), and the majority of the membership (LDS for the WIN!!) Sorry RLDS, but thanks for playing.

But it doesn't end there. Unfortunately, it gets deeper, broader, and yet more dangerous. I'll show you what I mean in my next post.

Until then, here's one other Gem from the Improvement Era in 1902, that I just couldn't resist sharing. It appears on the page before brother Clark, whom we discussed above.

While you're at it, there's nothing like picking out a good-looking wife, because even the handsomest woman looks homely sometimes, and so you get a little variety; but a homely one can only look worse than usual. Beauty is only skin deep, but that's deep enough to satisfy any reasonable man...then, too, if a fellow's bound to marry a fool, and a lot of men have to if they're going to hitch up into a well-matched team, there's nothing like picking a good looking one.

--John Graham, the Packer, to his son Pierrepont.


Words to live by indeed. What do you think? You gonna stake your eternal life on that one?